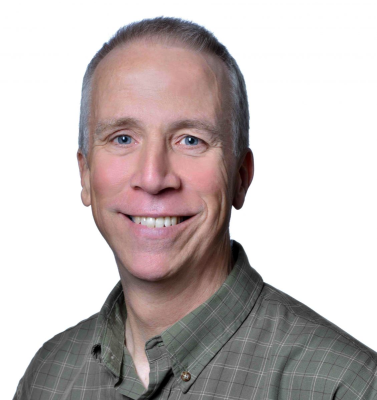 Richard Moon is Distinguished University Professor and Professor of Law at the University of Windsor. His research focuses on freedom of expression and freedom of conscience and religion. He is the author of Putting Faith in Hate: When Religion is the Source or Target of Hate Speech (Cambridge Univ. Press, 2018), Freedom of Conscience and Religion (Irwin Law, 2014), The Constitutional Protection of Freedom of Expression (U of T Press, 2000), and Report to the Canadian Human Rights Commission Concerning Section 13 of the Canadian Human Rights Act and the Regulation of Hate Speech on the Internet (CHRC, 2008), editor of Law and Religious Pluralism in Canada (UBC Press, 2008), co-editor of Religion and the Exercise of Public Authority (Hart/Bloomsbury, 2016) and contributing editor to Canadian Constitutional Law (3rd, 4th, and 5th editions) (Emond-Montgomery, 2006, 2010, 2016). He has been the recipient of both the law school and university-wide teaching awards as well as the Mary Lou Dietz Award for contributions to the advancement of equity in the university and community. He has held a number of academic positions including President of the Canadian Law and Society Assn. He is currently editor-in-chief of the Windsor Yearbook of Access to Justice.

Misadministering Justice? The U of T Law School Case Takes a Strange Turn

The Canadian Judicial Council recently disclosed material related to complaints made about Justice David Spiro. This material is both enlightening and startling and includes a letter from the Chief Justice of the Tax Court that says that Muslim lawyers and litigants will be excluded from Justice Spiro’s courtroom.

Bad Times at a Great University and Its Law School

When one looks more carefully into the controversy at the University of Toronto Law School over the hiring of a director for the International Human Rights Program (IHRP) and the university’s attempt to extradite itself, the picture only gets bleaker. Part 1:  The IHRP Scandal at the University of Toronto I should begin by acknowledging that I am married to Audrey Macklin, one of the individuals involved in the events described below.

Almost 12 years ago complaints were made under the Canada Human Rights Act [CHRA] and the BC Human Rights Code [BCHRC] against Maclean’s Magazine following its publication of an excerpt from Mark Steyn’s book, America Alone. The substance of the complaints was that in publishing this material (on-line and in and print) Maclean’shad exposed Muslims to hatred and contempt contrary to s. 13 of the CHRA and s. 7 of the BC Code.