This document sets out in simple terms many of the serious shortcomings of Canada’s federal whistleblower protection system, which have led to this system being almost completely ineffective.

This report examines not just the way the Act is written, but how it has been interpreted and enforced by the responsible agencies, how it has been monitored and overseen, and above all how effective it has been in protecting whistleblowers and exposing wrongdoing.

It draws upon observations regarding the performance of this system over ten years, as well as shortcomings in the Act that were pointed out from the start. This analysis, conducted for CFE, supersedes a previous analysis conducted for FAIR in 2012 (which is included for reference as an appendix). 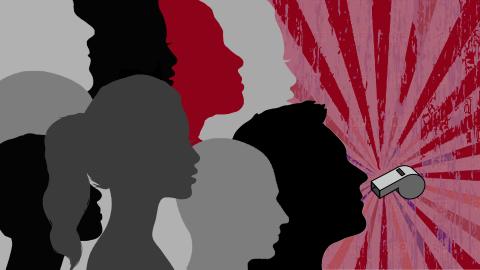 In the third of its series of reports about the adequacy of whistleblower protection laws in Canada, the Centre for Free Expression gives Nova Scotia’s Public Interest Disclosure of Wrongdoing Act a failing grade on all major criteria.
Whistleblower Protection