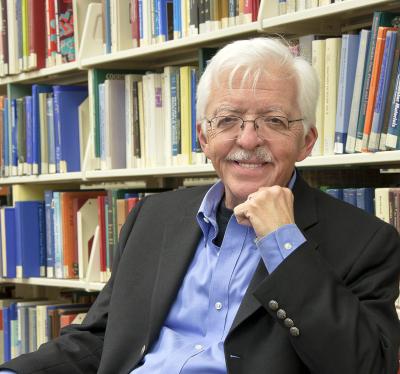 William (“Bill”) Bruneau was educated at the Universities of Saskatchewan and Toronto. He was a member of faculty at UBC from 1971 to 2003.

He writes widely about governance in Canadian post-secondary education and about academic freedom--but also on public education K-PhD. In the 1980s and 1990s, he edited two journals, the Canadian Journal of Education and the Revue d’histoire de l’éducation.

In 2005, Bill returned to European studies, agreeing to edit a volume in the Collected Papers of Bertrand Russell. That project, in collaboration with McMaster historian Stephen Heathorn, is to be published soon.

Bill has been president of the UBC Faculty Association and of the Canadian Association of University Teachers. From 2003 to 2009, he served on the CAUT’s Academic Freedom and Tenure Committee. For three bracing years, he was an elected Vancouver School Board trustee.

Campus Speech and the Inflation of Harm

There’s more interest in campus free expression than we have seen since the Great Student Revolts of 1968, or even further back in the last century, in the arguments of the 1930s and 1940s over fascism, social democracy, war and peace.

A Hailstorm of Censorship at UBC

It would be nice to think that free speech in Canada is in surpassingly good health, that it can resist attacks from authoritarians and ideologues, that censorship is unthinkable in all but the rarest of circumstances. It would be still nicer to believe that Canadian universities consistently provide the necessary conditions for free expression and free expression, artistic expression included. Unfortunately none of these beliefs is entirely true to fact.

Supreme Court to Decide if Doctrine is Good for You

Late this fall, the Supreme Court of Canada (SCC) will decide if graduates of Trinity Western University’s proposed law school can use their TWU law degree to proceed to the bar. The SCC’s decision will have broad and serious implications, well beyond whether TWU’s graduates can practice law.