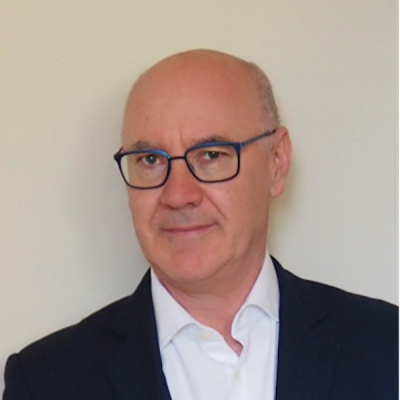 Les Green is Professor Emeritus, Faculty of Law, Queen’s University, and Emeritus Professor of the Philosophy of Law, University of Oxford. After beginning his teaching career as a fellow of Lincoln College, Oxford, he moved to Osgoode Hall Law School in Toronto.  He has been a visiting professor at many other law faculties, including Berkeley, NYU, Chicago and, for some years, at the University of Texas at Austin.  Professor Green works in the areas of jurisprudence, constitutional theory, and moral and political philosophy.  He serves on the board of several journals and is co-editor of the annual Oxford Studies in Philosophy of Law and of the book series Oxford Legal Philosophy.

Justice David Spiro assisted the Centre for Israel and Jewish Affairs (CIJA), along with B’nai Brith, in blocking an appointment to the Directorship of the Law School’s International Human Rights Program (IHRP) at the University of Toronto. CIJA did not approve of Dr Valentina Azarova’s