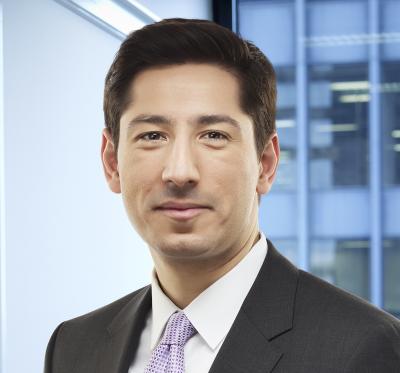 Justin practices mainly in the areas of civil litigation, constitutional law and administrative law. He regularly represents media clients and individual defendants in defamation matters, and has a particular interest in free expression issues and ensuring respect for the ‘open court’ principle.  Justin is an experienced litigator, having appeared as counsel before every level of court in Ontario and several times before the Supreme Court of Canada. Most recently, he was lead counsel for a coalition of interveners before the Ontario Court of Appeal in the case of Vice Media Inc. v. Her Majesty the Queen (dealing with an RCMP production order for records of a journalist’s text communications). Before that, Justin was counsel to the BCCLA before the Supreme Court in the recent Google v. Equustek case, arguing for a cautious approach to court orders requiring search engines to “de-index” websites outside of Canada.

In addition to his practice, Justin teaches administrative law at Osgoode Professional Development’s Canadian Common Law LLM Program.  He  writes frequently on legal topics in both industry and mainstream publications, including the Law Times, Advocates’ Journal and the op-ed pages of the Toronto Star and the Globe and Mail.. Following law school, Justin clerked for the Honourable Justices Laskin, Goudge and MacFarland at the Court of Appeal for Ontario.

On January 13, 2022, the Supreme Court surprised many observers by agreeing to hear the appeal in Neufeld v Hansman, a relatively obscure anti-SLAPP case from British Columbia.

Even in the Age of Covid-19, Justice Requires Open Courts

The justice system is facing unprecedented challenges. Like almost every other sector of society, the new realities of province-wide “social distancing” have raised fundamental questions about whether — and perhaps even how — courts and tribunals can continue to function in the age of the pandemic.

Justin Safayeni
Freedom of the Press, Access-to-Information, Freedom of Expression & Its Limits