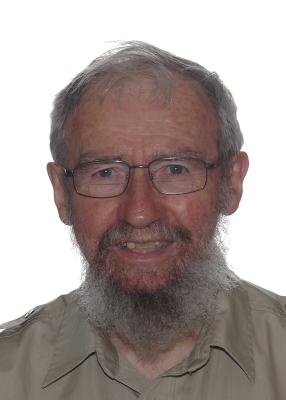 Jon Thompson is a professor emeritus in the Department of Mathematics and Statistics at the University of New Brunswick, a former president of the faculty union and former department chair. He chaired the Academic Freedom and Tenure Committee of the Canadian Association of University Teachers (1985-1988) and received the James B. Milner Award for contributions to academic freedom (1993). He chaired the independent committee of inquiry commissioned by CAUT into the dispute involving Dr. Nancy Olivieri, the University of Toronto, the Hospital for Sick Children and Apotex Inc. (1999-2001). Author of No Debate: The Israel Lobby and Free Speech at Canadian Universities (Lorimer, 2011), he also served on the Board of the Harry Crowe Foundation (2004-2013).

Disinformation can be facilitated by government regulatory structures—leading to deception and betrayals of trust, regardless of the structures’ original purpose. Significant regulatory failures in health and environmental areas are discussed here. A subsequent post will discuss broader influences contributing to the failures and how to overcome such problems.

Events of early 2017 in Canada and the US raised once again the question: why are Islamic people so often subjected to discrimination, repression and violence in our societies and abroad? Among the reasons is denigration of Islamic religion and culture by intellectuals whose writing has long been given prominence by Western mainstream media. Their disinformation helped to generate a political environment in which some people in the West uncritically accept severe actions against Muslims by governments, groups or individuals, and curtailments of rights for all.