In Libraries We Trust

To be a world-class digital city, Toronto must make the public library — not Google — its core institution of trust. By Milan Gokhale - November 20, 2018
Privacy & Surveillance
Page October 27, 2018

Towards a more equitable Sidewalk Toronto

By Milan Gokhale October 27, 2018 - The city of Toronto is one year into the private sector experiment known as Sidewalk Toronto, a joint partnership between Waterfront Toronto — the economic development agency equally funded by governments in Toronto, Ontario and Canada — and Sidewalk Labs — the private company funded by Google. This real estate-tech partnership, which was announced a year ago as a tech-first neighbourhood in Toronto, has been a nightmare of conflated interests, conflicting priorities and confusing rhetoric.
Privacy & Surveillance
Page October 20, 2018 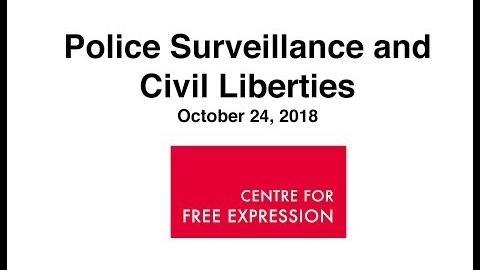 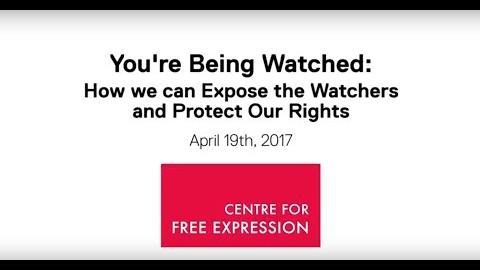 You’re being watched: How we can expose the watchers and protect our rights

A survey conducted by the Centre for Free Expression, in collaboration with the Canadian Association of Journalists and PEN Canada, finds writers and journalists have serious concerns about mass surveillance, resulting in some now self-censoring their own activities. Chilling Free Expression in Canada reports the results of a survey of 129 Canadian writers and journalists between May 27 and June 20, 2016.
Privacy & Surveillance