Freedom of Expression is an important foundation of a democratic society and protected as a “fundamental freedom” in Section 2(b) of the Canadian Charter of Rights and Freedoms and under the First Amendment of the U.S. Constitution. Yet, in both countries, free expression is being used paradoxically to justify censorship. A disturbing recent example is the enactment of Texas House Bill 3979: “An Act relating to the social studies curriculum in public schools.”

On its face, the bill may seem as if its objective is to promote a wider expression of ideas, e.g.,

(2) Teachers who choose to discuss current events or widely debated and currently controversial issues of public policy or social affairs shall, to the best of their ability, strive to explore such issues from diverse and contending perspectives without giving deference to one perspective; [Section 1.2 ]

But, as Patrick Svitek points out, “The Texas House approved legislation … takes aim at critical race theory and would limit what public school students can be taught about the United States’ history of subjugating people of color.” The principal target is the teaching of critical race theory -- that racism isn’t restricted to individuals but is embedded in policies and legal systems. The legislation has had some far-reaching effects.

For example, following the direction of the Bill, the Board of the Carroll Independent School District in Southlake, Texas, voted to reprimand a grade 4 teacher for keeping a book deemed anti-racist in her classroom, after a parent had complained about the item the previous year.

Texas attempts to smooth over the rough edges of American history not only with legislation such as Bill 3979, but also by influencing the content of textbooks as it is a major market whose books for its own students are exported to many other southern states.

Journalist Cynthia Greenlee wrote in the online blog Vox in August 2019 about the refusal of Americans to deal with their own history of slavery and the treatment of enslaved people. In her article “How history textbooks reflect America's refusal to reckon with slavery”, she gives several examples of different views of slavery in US schools:

Back at the Carroll Independent School District, the strange view of free expression embodied in the legislation came into public view following a meeting early this month. In a training session with teachers in the district on how to navigate Texas Bill 3979 and the types of books teachers can have in their classrooms, Gina Peddy, the district’s director of curriculum and instruction tried to reassure the teachers. She agreed that it was a political mess and that their role was to teach kids as best as they could. Someone recorded the meeting and it was leaked to the press.

In the recording, Peddy, in reference to Bill 3979’s requirement that teachers present multiple perspectives when discussing “widely debated and currently controversial” issues, tried to give an example on how to deal with controversial materials. The example she gave stunned the teachers in the room: “And make sure that if you have a book on the Holocaust, that you have one that has an opposing, that has other perspectives.”

“How do you oppose the Holocaust?” replied one of the teachers to which Peddy responded “Believe me, that’s come up.”

Once the recording was released to the press, the reactions were immediate, and the district and the State of Texas did their best to walk back the example Ms. Peddy had given. The consensus from the district and state spokespersons was that her example had gone too far. Nonetheless, teachers in the district are still concerned that expressing their views publicly will bring about retaliation. They are still getting mixed messages from the district.

Debates are an intricate part of the education system in both our countries. Having debates teaches students how to accept different point of views on the same topic. Students learn to agree-to-disagree with an idea or concept and learn how to compromise with others. However, if the education system changes the rules and states that alternative facts or disinformation are acceptable in a democratic society, then where do we stand on truth? Is it still Free Speech? How Texas House Bill 3979 is being interpreted has shown that students can be taught different interpretations of any issue, be it historical, societal, or scientific. Can these ideas be defended even if they do not represent truth or reality? This is a slippery slope in the education of students and will weaken the defense of free speech in the US, if students are taught to defend and accept ideas and concepts, regardless of the truth.

I wish that I could say that this is solely an American issue, but it is also happening in Canada. In the Fraser Valley in BC, there has been a longstanding fight from religious conservatives to eliminate references to alternate families and books associated with the LGBTQ provincial program SOGI 123.

Differing interpretations of the Holocaust have also been taught in Canada. In the early 1980’s in Alberta, teacher James Keegstra lost his teaching permit and was charged under Canada’s Criminal Code for promoting hatred toward an identified group, for teaching in his social studies classes that the Holocaust was a fraud and stating that the Jews had evil qualities.

We must be vigilant, in both the US and Canada, to protect our education systems by not  adopting laws or policies in the name of free expression that encourage or require teaching alternative facts or misinformation in order to achieve  a false “balance” or obscure scientific knowledge. 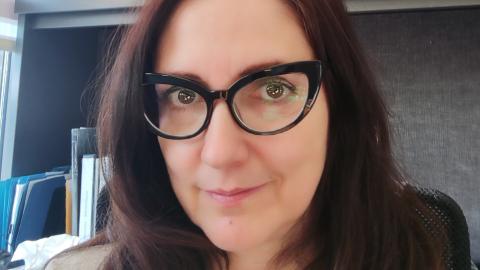 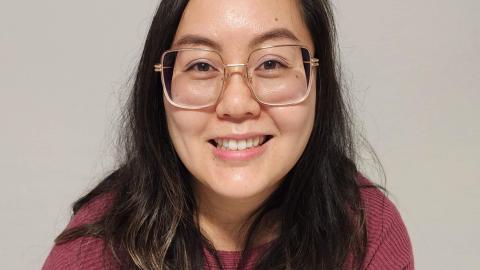