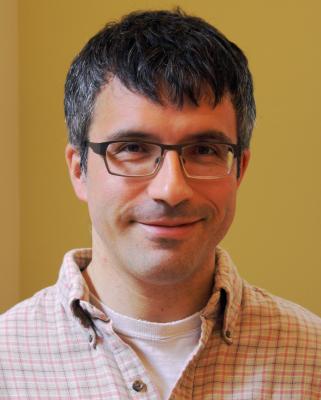 Professor Evan Light is an Assistant Professor in the bilingual Communications Program at Glendon College, York University and a 2018 York University Research Leader. He is a faculty member of Glendon’s Master’s of Public and International Affairs, Master’s of Translation Studies and York’s Graduate Program in Communication and Culture. A member of the Robarts Centre for Canadian Studies and the Algorithmic Media Observatory, and an associated researcher with the Centre de recherche interuniversitaire sur la communication, l’information et la société (CRICIS), Light is also director of Border Probes, a research project documenting experiences crossing the US- Canadian border and the border surveillance apparatus. He publishes widely on issues of privacy, surveillance and communication policy. Evan is equally the creator and maintainer of the Snowden Archive-in-a-Box, an offline archive of the Edward Snowden files. His translation of Aimé-Jules Bizimana’s The Embedding Apparatus: Media Surveillance During the Iraq War was published by Peter Lang in 2017.