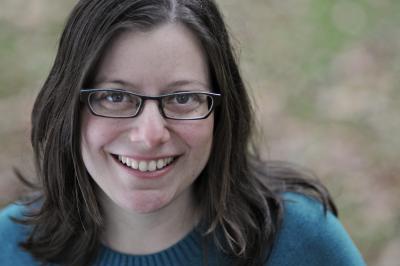 Cara Zwibel is the Director of the Fundamental Freedoms Program at the Canadian Civil Liberties Association. She has been with the CCLA in other roles since 2010 and prior to that practiced in commercial litigation, public law and health law at a national law firm.  Cara graduated from McGill University in 2001 with an Honours degree in Political Science and received her LL.B. from Osgoode Hall Law School in 2004. She articled as a law clerk to the Honourable Justice Ian Binnie at the Supreme Court of Canada before being called to the Ontario bar in 2005. Cara also received her Master of Laws degree from New York University, as an Arthur T. Vanderbilt Scholar.