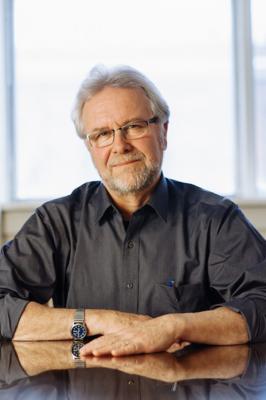 Bruce Campbell is the former Executive Director (1994-2015) of the Canadian Centre for Policy Alternatives (CCPA), one of Canada’s leading policy research institutes. Bruce has authored or edited five books and numerous reports on public policy issues.  His commentaries have appeared in major newspapers and online news sites across Canada.  He has appeared before parliamentary committees, and interviewed on radio and TV in Canada and abroad.  He authored three major reports on the Lac-Mégantic oil train disaster, for which he was awarded the 2015 Law Foundation of Ontario, Community Leadership in Justice Fellowship, and spent 2016 as, Visiting Fellow, University of Ottawa Law Faculty. He is Adjunct Professor at York University, Faculty of Environmental Studies and Senior Fellow, Ryerson University Centre for Free Expression. Bruce is writing a book on the Lac-Mégantic disaster, which is scheduled for publication in October 2018.