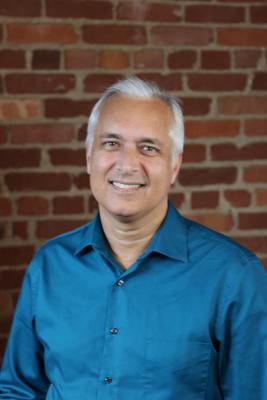 Brendan de Caires is Executive Director of PEN Canada, a nonprofit that promotes literature, defends freedom of expression and helps exiled writers to establish new lives in Canada. De Caires has headed PEN Canada's programs and special projects for a decade, editing and co-authoring country studies of Mexico, Honduras, India and Guatemala. In 2013, following the publication of Honduras: Journalism in the Shadow of Impunity, he joined a PEN delegation to the Inter-American Commission on Human Rights in Washington D.C. for a special session on impunity in Honduras. In 2017, after collaborating on PEN International’s Universal Periodic Review of freedom of expression in Guatemala, he coordinated a week-long security training workshop for 16 indigenous female journalists in Guatemala City.  Born and raised in Georgetown, Guyana, de Caires attended Stonyhurst College in Lancashire and read English Language & Literature at the University of Oxford. He has worked as an editor in newspaper, trade and magazine publishing, and as a book reviewer for publications in Canada, the United States and the Caribbean. In 2009 he was a regional judge for the Commonwealth Writer’s Prize.